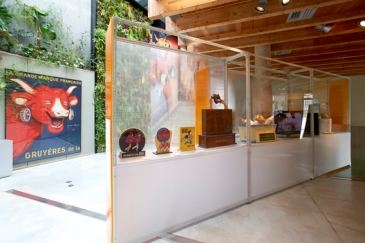 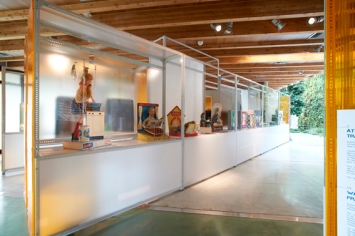 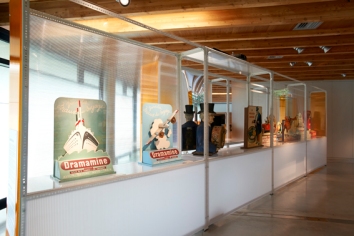 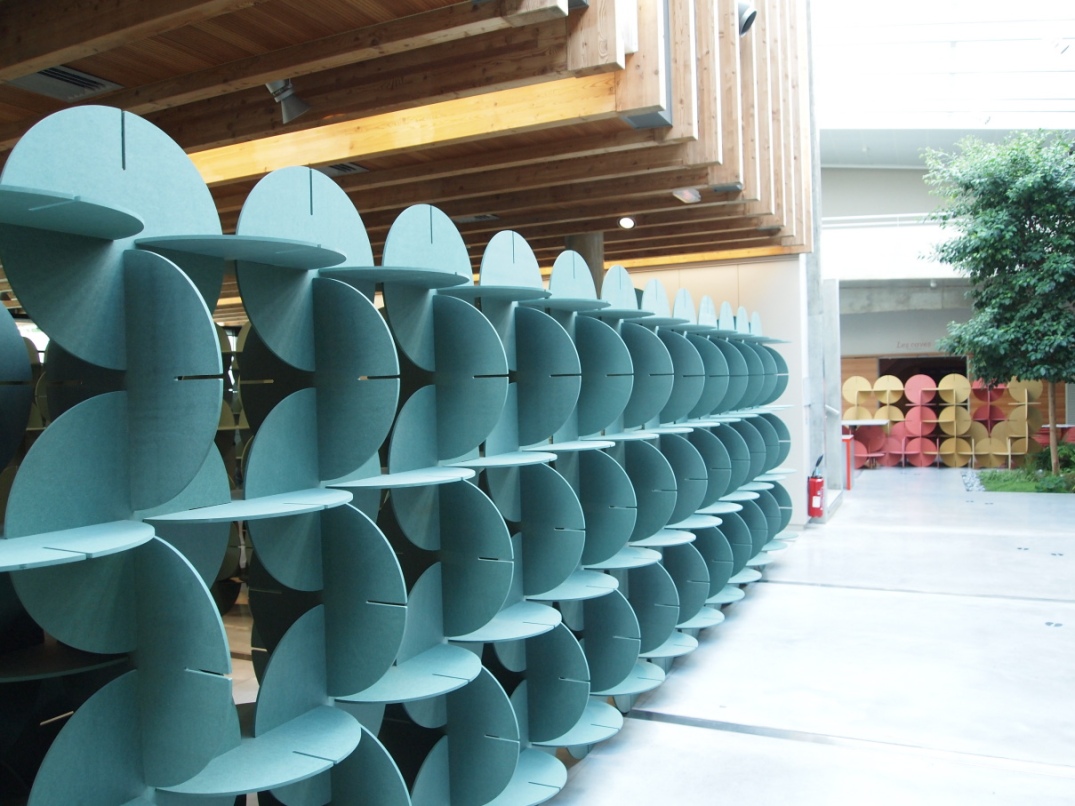 … a moment of study, so to install the artworks for SWAB exhibition

This project is a conceptual space created to host rewind, the contemporary art exhition curated by Laurent Fièvet and Sílvia Guerra for Label. The space concept is by Inês Moreira + Diogo Matos [petitcabanon.org] an adventurous collaboration between Paris+Genéve+Porto+Lons-le-Saunier

UNPLANNED: Research and Experiments at the Urban Scale

SUPERFRONT is proud to present UNPLANNED: Research and Experiments at the Urban Scale, the first SUPERFRONT LA exhibit of 2010.

Just as the discipline of architecture faces a re-imagination of itself in this era of slow-motion global capitalism, the human population finds itself crossing the threshold to a predominantly urban existence.  Many of the basic tenets underpinning urban planning – Cartesian geometry, programmatic taxonomy, contextualism – have been subject to skeptical investigation and rebellion in architecture throughout the past decade. Yet conventional urban planning continues, the discipline of urban planning operating much as it has since the 1960s (if not the 1860s).  Leveraging an interdisciplinary focus, UNPLANNED: RESEARCH AND EXPERIMENTS AT THE URBAN SCALE boldly presents a collection of radical methods for envisioning and producing space at the urban scale.

My text for this catalogue is titled: