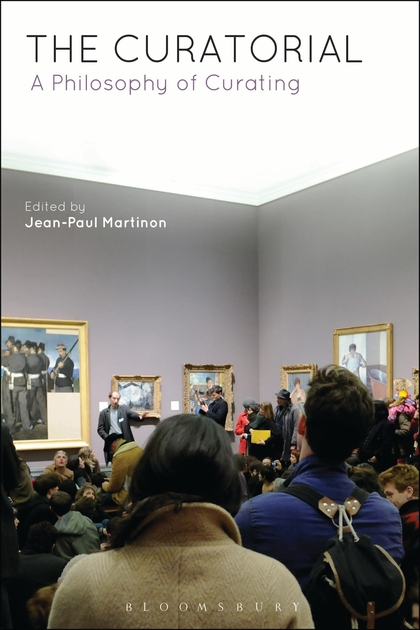 The Curatorial A Philosophy of Curating _ Bloomsbury Academic

Stop curating! And think what curating is all about. This book starts from this simple premise: thinking the activity of curating. To do that, it distinguishes between ‘curating’ and ‘the curatorial’. If ‘curating’ is a gamut of professional practices for setting up exhibitions, then ‘the curatorial’ explores what takes place on the stage set up, both intentionally and unintentionally, by the curator. It therefore refers not to the staging of an event, but to the event of knowledge itself. 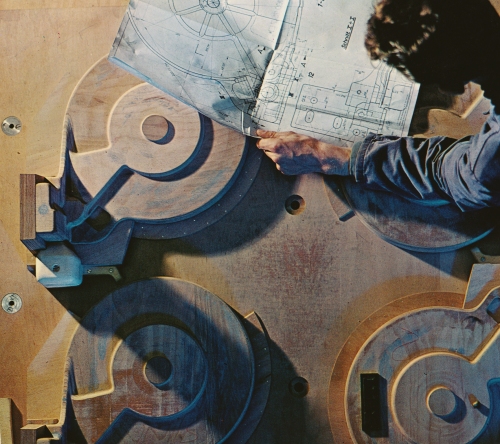 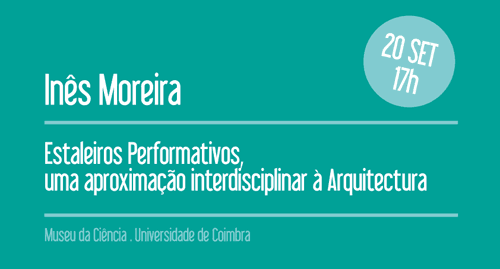 In his 2008 Whitechapel Gallery talk, Boris Groys pointed toward „exhibition practice as the cure that heals the originally ailing image, that gives it presence, visibility; it brings it to the public view and turns it into the object of the public`s judgement. However, one can say that curating functions as a supplement, like a pharmakon in the Derridean sense: it both cures the image and further contributes to its illness“ .

The ambivalent gestures of curatorial practice in both „healing“ and, possibly, „infecting“ or „contaminating“ come into particular, – and contested – focus when the object that is exhibited is nothing more but the remnant of a past performative event. Can the scenographic object be „helped“ by the curators effort in order to achieve a status of autonomy beyond ist original co-authored mode of production? Or must it be transformed into another genre (installation) to be exhibited? Can we identify an intrinsic essence of the scenographic object in relation / in contrast to exhibition space and public viewing?

In the third and last symposium before the June 2011 Prague Quadrennial for Perfomance Design and Space (PQ), curators and artists from the performing arts, visual arts and spatial design disciplines are invited to enter into a transdisciplinary dialogue on the challenges of exhibiting the ephemeral, the fleeting, the immaterial – the performative event and the scenographic space.

The official language of the symposium is ENGLISH.

THE TASK OF THE CURATOR

“The Task of the Curator: Translation, Intervention and Innovation in Exhibitionary Practice” will explore the roles of curators in relation to how objects are displayed in museums and galleries, considering a variety of disciplinary and professional perspectives. The title, inspired by Walter Benjamin’s theories of translation, brings attention to the often overlooked or naturalized labor of curators, which involves subtle but nonetheless transformative acts of framing and poetic interpretation. Presenters are encouraged to “look outside of the white box” toward new and alternative display methods.

“Curating a vocabulary: voices of difference“

Here I Dreamt I Was An Architect